Warning: Use of undefined constant REQUEST_URI - assumed 'REQUEST_URI' (this will throw an Error in a future version of PHP) in /home/gymflows/public_html/musclesmotivation.com/wp-content/themes/Newspaper/functions.php on line 73
 Top 5 Biggest Bodybuilders Of All Time - MUSCLES MOTIVATION
MUSCLE MOTIVATION Fitness Is Hard But We Make It Easy
Home MUSCLES MOTIVATION Top 5 Biggest Bodybuilders Of All Time
Facebook
Twitter
Google+
Pinterest
WhatsApp 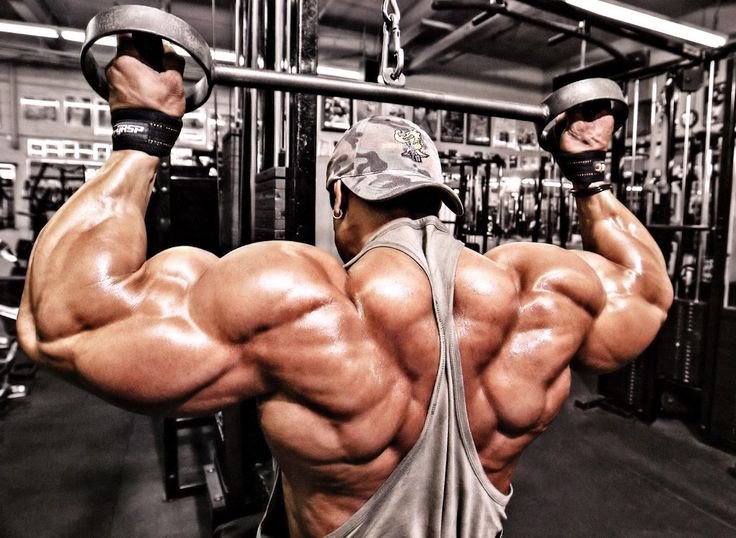 Bodybuilding has gotten out of control with the sheer notion that “bigger is better” when it comes to the most impressive physiques of bodybuilders. Back in the day, it wasn’t about size. It was about aesthetics and proportionality.

Everyone knows those guys at the gym, half-heartedly lifting weights while checking their phone in between sets, downing a protein shake afterwards, talking about how they should be competing. Most people can build up a fair amount of muscle mass if they put in a bit of effort. However, there’s a big difference between the casual gym goer and bodybuilders.

Simply put, bodybuilders generally train a lot more than the average guy. After all, they’ve decided that their body and physique will be their tool, their career. It only makes sense that they’d spend countless hours in the gym honing their physique. While all that effort certainly makes an impact, at the end of the day, many of the biggest bodybuilders are also absolute genetic freaks. They have an incredible capacity to pack on muscle and, over the years, just managed to grow bigger and bigger.

The bodybuilders on this list come from all over the world, Europe to the U.S., and have varied backgrounds. While some got their start almost as children, picking up their first weight at 11 or 12 years old, others were late bloomers who only got into fitness when they reached 19 or 20. Regardless of how they started training, who they trained with, and whether they took hiatuses in their career or have been stable staples on the competition circuit, the bodybuilders on this list have all risen to the top of their game and made a huge impact in the fitness world.

They’ve done everything from acting to consulting as side projects, and have set countless records over the years. They’re the kind of guys who would be incredibly intimidating to run into in a dark alley, even though they’re pretty much all gentle giants who love their families. They’re lean, mean training machines, and their physiques are absolutely mindblowing.

Here are 5 biggest bodybuilders of all time [watch video below] 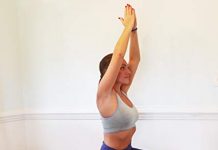