It is a widely recognized and acknowledged fact that the population of most developed Western countries is getting fatter, and we are not talking about a gradual increase here.

The number of people who are seriously overweight or clinically obese is exploding all over the Western world.
Just as an example, the statistics page of the ‘Weight-control Information Network’ quotes data from the National Health and Nutrition Examination Survey (NHANES) which indicates that by the end of 2004, around two thirds of adults in the USA were officially overweight, and nearly one third were clinically obese. The situation has already deteriorated significantly since then, so we really do have a global crisis on our hands.
This explosion is placing a very heavy additional burden on the already overworked and under resourced health services in a number of countries.
At the same time, statistics over the past few years would 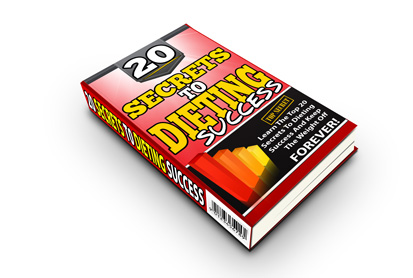